Absolutely Positively Wellington or Windy and worn out? 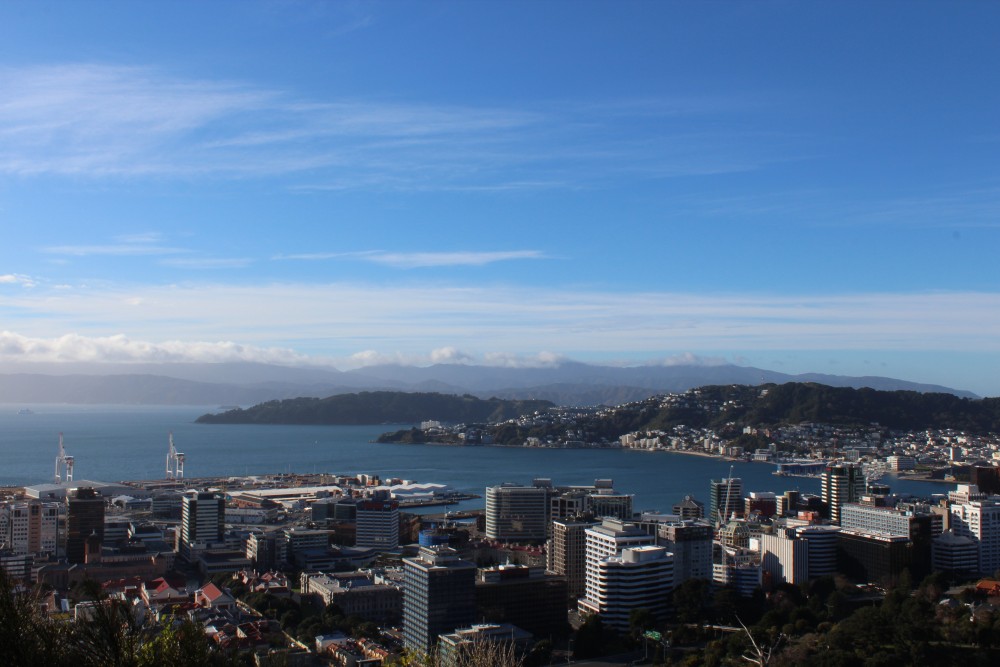 This May, Prime Minister John Key made a comment that sparked debate amongst Wellingtonians.  In an interview, Key implied that New Zealand’s capital city was dying and activity was being transferred to Auckland. Celia Wade-Brown, the mayor of Wellington, responded with a plan to promote rather than reconstruct the capital city. Philip Andrews, executive creative director of Positive Wellington Trust, would argue that the core identity of Wellington be should the primary focus of marketing efforts.

The quest to find Wellington’s identity is something that I can explore as a marketing student.

Think about Welly, who is he? If you were to meet Welly on the street, do you think he would be funny, intelligent or out going?

Here are my thoughts on Welly and Wellingtonians.

I clearly remember the day when I arrived in this wonderful city. Flying into Wellington was one of the scariest experiences yet.  The gust of wind caused the plane to sway from side to side and it seemed as if the plane might crash into the mountains. From that point on, the wind followed me wherever I went. With a mean annual wind speed of 22 km/h in Wellington, it is impossible to hide from it. Even when I am indoors, the wind knocks on my window and slowly creeps in through the small gaps.

Coming from a “pancake” flat country like Denmark, the hills were the next thing I noticed when I arrived in Wellington.  Since 1839 when the first settlers came from Europe people have been climbing these hills and I do not envy them. From what I have heard, the hill I conquer on my way to school is even one of the steepest in the southern hemisphere.

Windy, hilly and chilly are three unattractive characteristics. Welly, you stand out as cold and arduous.

Wellingtonians actively choose to fight this uninviting cold atmosphere. Every time I take a walk on the town, I see people wearing far to little clothes; small dresses, shorts and t-shirts seem to be the only dress code in Wellington. Then I look at myself wearing thermal clothes and a thick jacket; much more appropriate clothes for the windy weather. I truly believe that there is a secret ban for all 395,600 Wellingtonians to wear no more than one layer of clothes – just for the city to appear less windy and chilly than it actually is!

I must admit that Wellingtonians are very warm-blooded and this is coming from a true Viking of the North.

I also think that a strong heartbeat is another appropriate word for Wellington. Despite the wind and the hills, Wellington also consists of many warm-hearted activities.

Just to mention a few: Havana Coffee, Garage Project breweries, Meow, Chow, The Library and Sweet Mothers Kitchen – you get the point. With over 12,000 Wellingtonians in the hospitality industry and around 1,600 cafes, bars and venues in Wellington it is no surprise that the capital is famous for its food culture, relaxed vibes and a cosmopolitan lifestyle.

Overall Welly has a lot of interesting characteristics and as Positively Wellington Tourism states: “Wellington is now recognized as a vibrant place to live, work and visit”. There is no doubt that people who visit “the coolest little capital in the world” will fall for its charm. Absolutely Positively Wellington is not just a motto that was invented in the 90s for marketing the city. It is the DNA and the mood of the city. The rubbish bags and the parking tickets even claim to be “absolutely positively.”

With all this charm and warm-hearted atmosphere, I wonder why some people still avoid the city or refer to it as dying?

It all started after “Black Tuesday” in 1987. Wellington was perceived as a grey public servant city and the motto of the capital was closer to “Absolutely negatively Wellington.” It was said that the best way to see Wellington was by leaving on the ferry. Image takes long time to build up, trust me I know that as a marketing student. Such a previous image might stick to the city longer than the reality.

Another problem for Wellington is the country in which it is placed. My friend explained this to me after her backpacking trip around New Zealand. As she said: “the cities in New Zealand are not like New York, Paris or Hong Kong.” People don’t travel across the world to visit Auckland, Christchurch (especially not now) or Wellington. People are here because of the nature. Unless Wellington can build the 10th great walk on Lambton Quay, this factor is hard to compete with.

Welly is vivid and wonderful. Sometimes a bit too frolic and turbulent, but the heart of Welly is warm and good. Maybe it is not feasible to build the 10th great walk in Welly and it might not be possible to control the storms that roar in the streets, but promoting the vibrant and warm-hearted culture makeup of Wellington is Welly’s chance for surviving.

I have been to Auckland and Christchurch. They do not come close to competing with the “cool little capital” vibe. Promoting this will be the first step to killing the rumour that Welly is a dying city. I know that tourists come to New Zealand for the fantastic nature, but once in a while they also need coffee, art and a warm-hearted place to rest their soar and blistered feet.

If you don’t believe me, take a walk down Cuba Street. Hear the heart beat of Welly from shoes on the concrete as people are walking by, donk-donk, donk-dunk. Smell the newly roasted coffee from the many cafés. Stop and fell the warmth from Welly sneaking up on you. I promise you, you will not be disappointed. 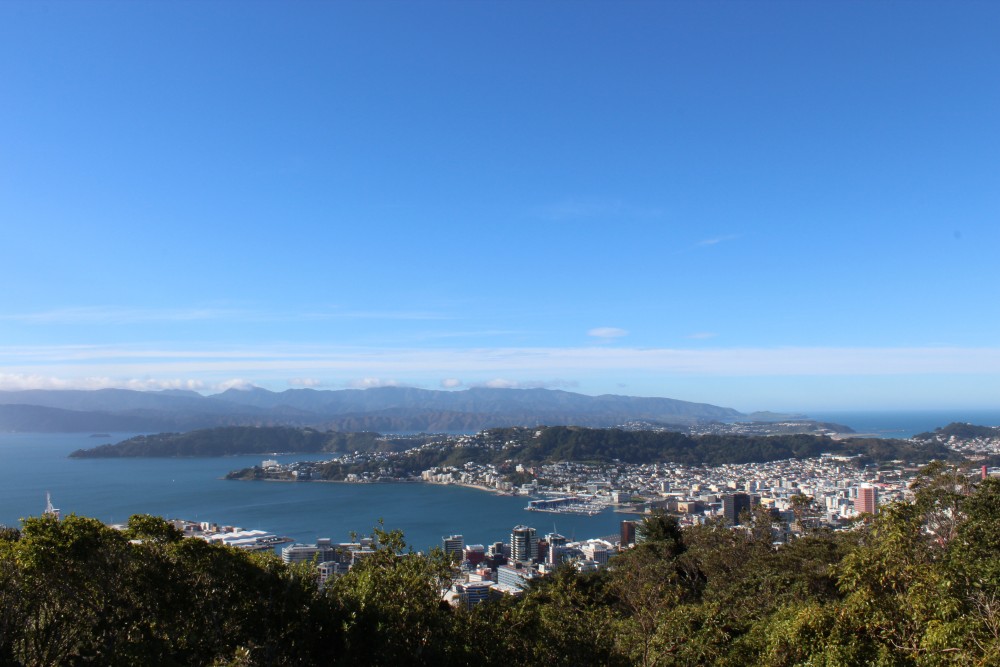 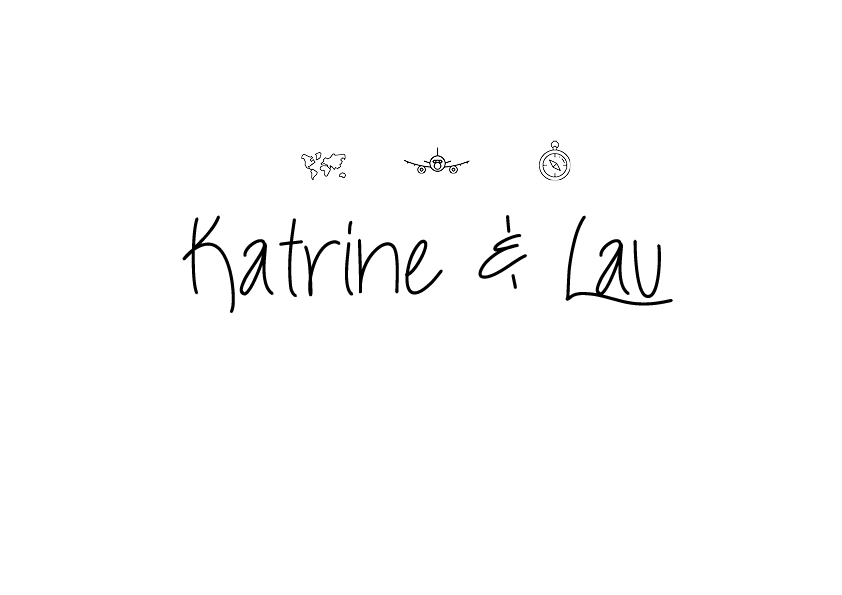 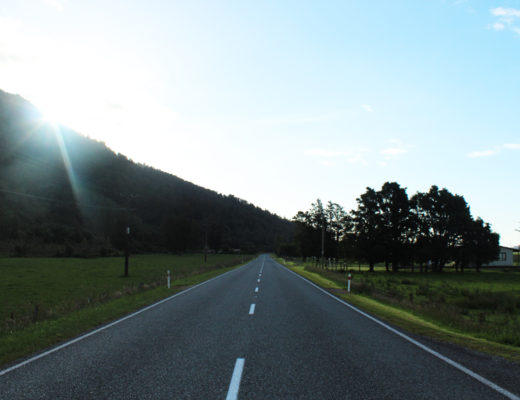 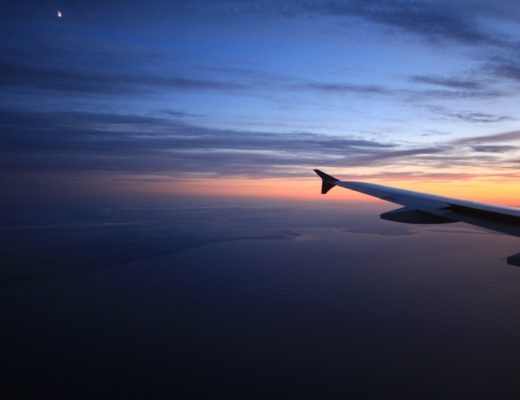 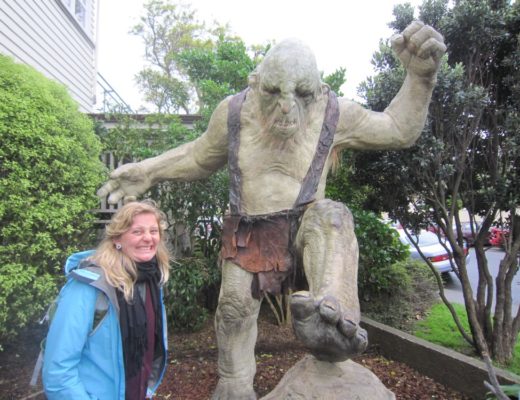 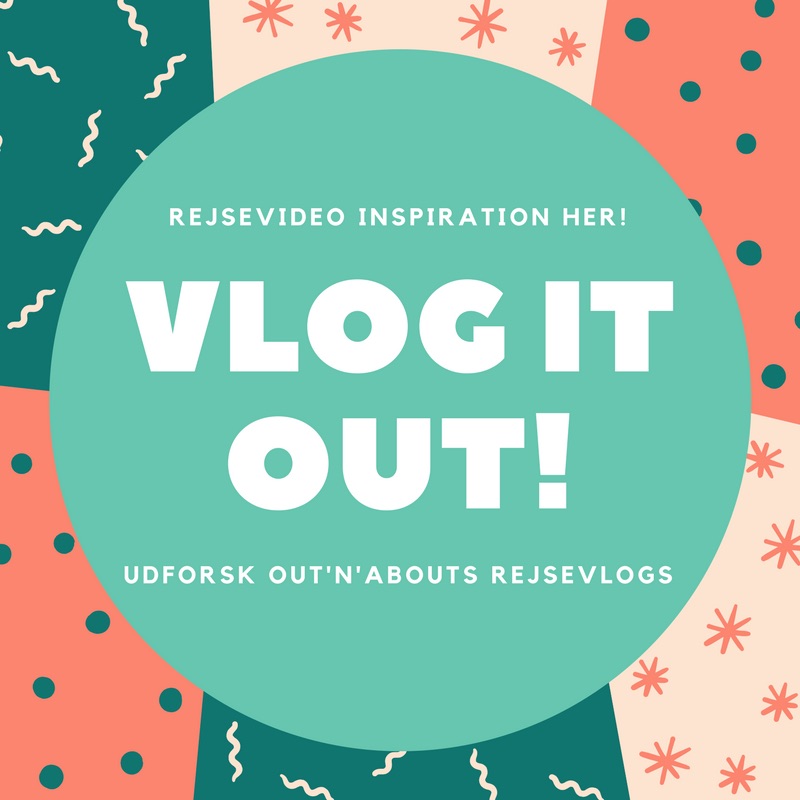 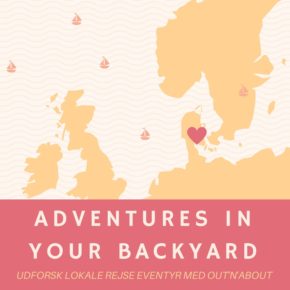 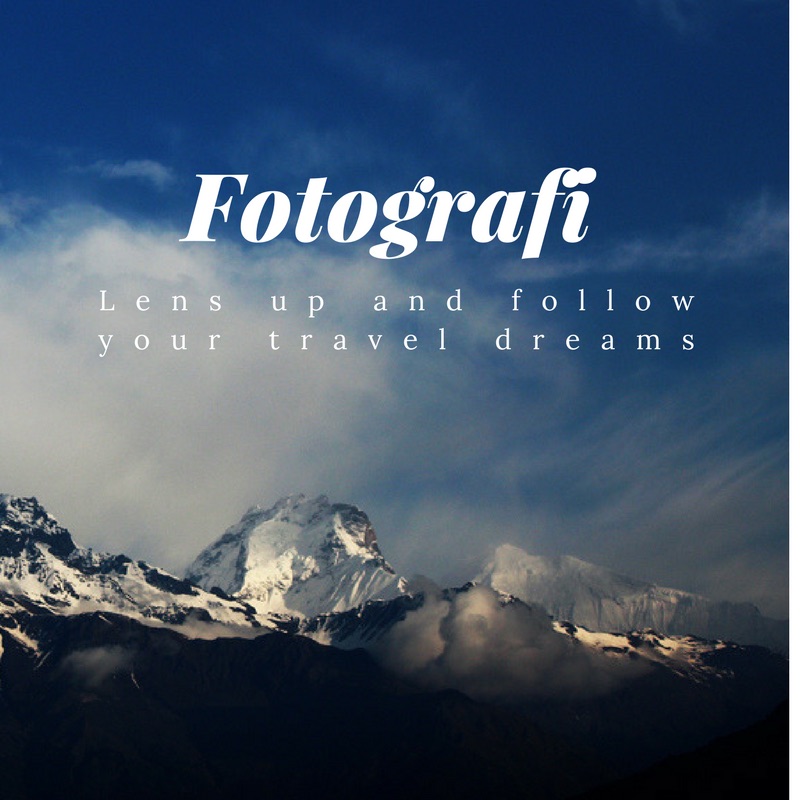